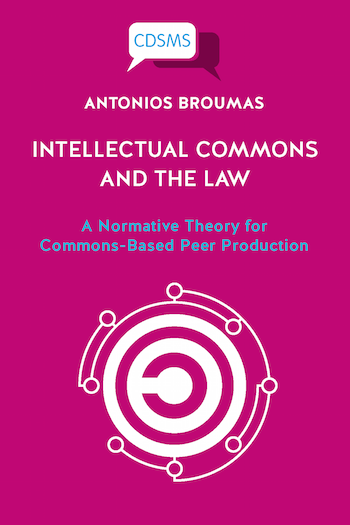 The Social Value of the Intellectual Commons: Conclusions on Commons-Based Value

Economic systems and structures Jurisprudence and Philosophy of Law Sociology: work and labour