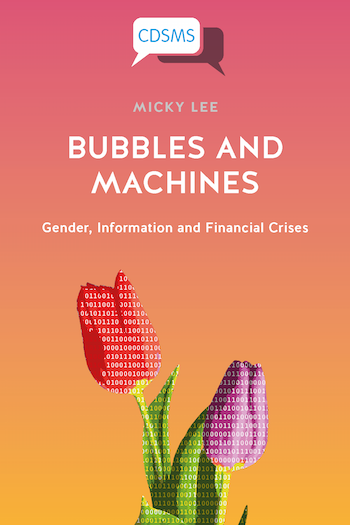 ‘The Screen, Financial Information, and Market Locale’ examines how three Hollywood films and a documentary film position the screen in relation to characters in order to show the locales of the financial markets. It illustrates how in the pre-Global Financial Crisis era, the trading screen in Wall Street was seen to be reflective of a real market. The market crisis is said to have been caused by powerful players who traded behind the scene or ‘screen’. Latterly directors are ambivalent about the locales of the financial market. In Wall Street: Money Never Sleeps the boundary between the real world and virtual world is eradicated; trading activities are constitutive of those on the trading screen, the mobile phone screen, and face-to-face conversation. In Arbitrage, the materiality of the real world is deemed superior to the digital world because the former provides tangible evidence to unveil digital technology’s deception. In the documentary Floored, the computer is seen to have taken over floor-based trading, the financial crisis created through the agency of this non-human technical device. The author also examines the screen as an affective device on which patriarchy is maintained through father-son relationships.