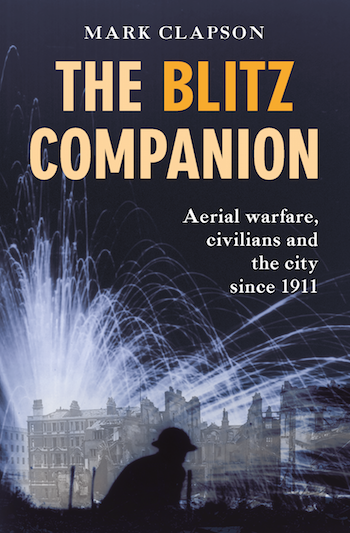 Commemoration and Controversy: Remembering Air Raids and Their Victims Since 1945

Most wars throughout history have led to commemorative memorials and writings celebrating military heroes. As civilians were victims of bombings during the conflicts of the twentieth century, however, memorialisation and commemoration was increasingly democratised. The previous century witnessed the expansion of film and photography, and the invention of television and the internet. In addition to local sites of memory such as statues and plaques, the mass media also became major national and international sites of memory to air raids and their victims. Total war and the proliferation of the screen thus acted as a catalyst for civilian memorials and more representative national cultures of commemoration. Yet different cities, as well as different countries, adopted varying strategies to commemorate or remember those killed by air raids. Many memorial testimonies, ranging from statues to films and television programmes, became sites not only of commemoration but of controversy.