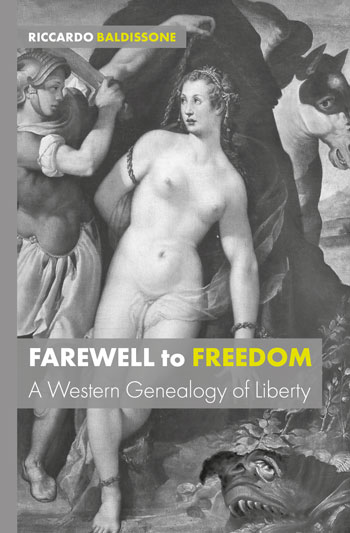 The Christian World Until the Threshold of Modernities

Following Philo’s religious appropriation of Classical thought, Christian authors reshape the vocabulary of freedom: compared with the Greco-Roman and Germanic variously grounded notions of liberty, the Christian emphasis on individual salvation takes further the Stoic and Neoplatonic retreat towards interiority, and it produces a radical decontextualization of personal choice. The chapter maps both the Christian relocation of realized human freedom in the afterlife and the association of its conditioned worldly exercise with will. Moreover, it recalls how, after the turn of the first Christian millennium, medieval theological debates focus on freedom both as a divine faculty and as a mundane practice. The latter aspect is also investigated by lay legal scholars and political thinkers, especially in relation to the recovery of Roman Law codes and Greek philosophical texts: classical approaches to freedom also influence the work of humanist writers such as Rabelais and La Boétie. Luther and Calvin stress instead the immediacy of the relation of the Christian with God, so that they can claim at once spiritual freedom and obedience to authority.

Baldissone, R. 2018. The Christian World Until the Threshold of Modernities. In: Baldissone, R, Farewell to Freedom. London: University of Westminster Press. DOI: https://doi.org/10.16997/book15.b