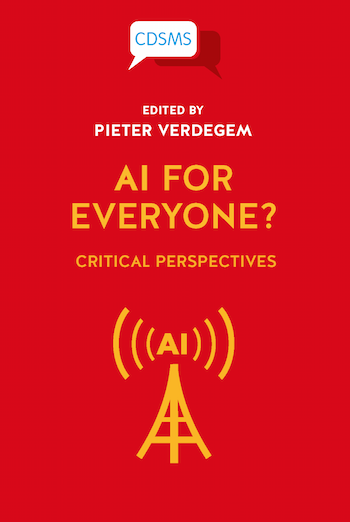 An Alternative Rationalisation of Creative AI by De-Familiarising Creativity: Towards an Intelligibility of Its Own Terms

AI algorithms today generate creative decisions, such as on note, word or paint placement, out of processing a dataset it receives and, most significantly, in ways not entirely understandable to humans. Where we can thus say AI is being ‘creative’, how, then, may we understand so critical a touchstone of humanness when its creativity seemingly manifests with opacity and unintelligibility? This chapter draws from rationalisations of media to propose a framework of de-familiarisation for the paradoxical task of rationalising technology on its own terms, rather than in comparisons against human abilities. This framework will be analogised out of theorisations of the marionette by Herbert von Kleist (1810) and of the camera via Russian filmmaker Dziga Vertov’s (1923) writings on cinema. It will then be applied to re-think creative AI via the case study of AlphaGo, which made history in 2015 by becoming the first computer programme to beat a human professional player at the game Go. This alternative approach to understanding algorithms thus suggests a different dimension to understanding AI – not one made on human terms, but as a paradoxically impossible approach of the algorithmic being humanly intelligible on its own terms.

Ng, J. 2021. An Alternative Rationalisation of Creative AI by De-Familiarising Creativity: Towards an Intelligibility of Its Own Terms. In: Verdegem, P (ed.), AI for Everyone?. London: University of Westminster Press. DOI: https://doi.org/10.16997/book55.d