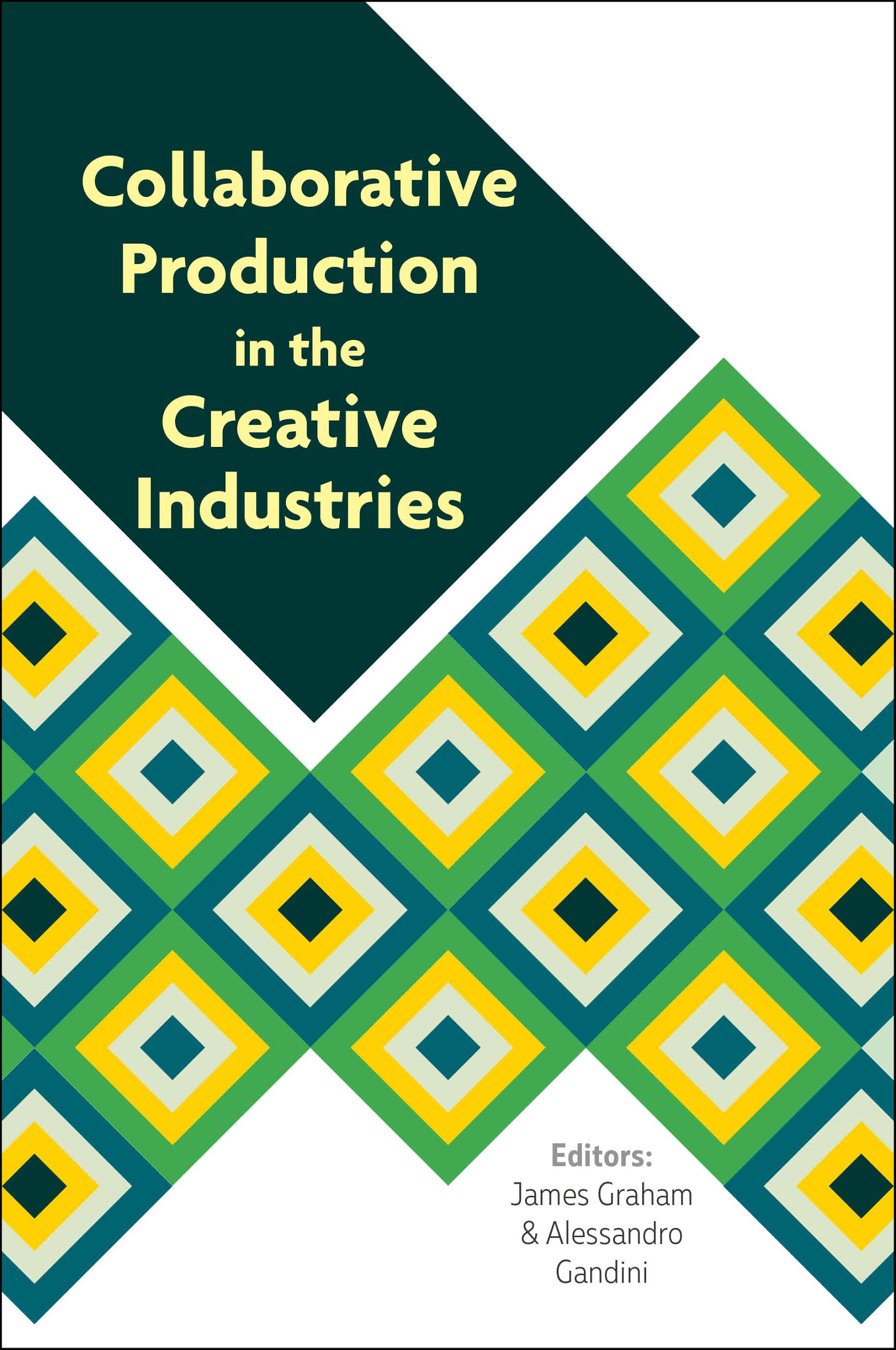 Chapter from the book: Graham J. & Gandini A. 2017. Collaborative Production in the Creative Industries.

A spate of recent publications have reconsidered the historical role of the cinematographer within the filmmaking process (see Keating, 2010, Cowan, 2012, Beach, 2015 and Coleman, 2016). As a subset of a wider trend towards production studies within the academy and as a corrective to the idealised abstractions of the auteur director or ‘the text’ these are no doubt welcome. Nevertheless, they can risk falling into a form of reheated auteurism whereby cosy retrospectives organised around the rehabilitative term ‘collaboration’ suggest that academia has caught up with the essentially collegiate nature of industrial relations. Alternatively, I read this phenomenon as symptomatic of the series of contemporary power struggles triggered by the rise of the digital workflow. Digital workflows have displaced the director-cinematographer axis as the sole proprietor of the final look of the film with control shifting towards postproduction. This has blurred the craft boundaries previously policed by union jurisdiction and ultimately challenged the autonomy of the cinematographer foregrounded by neo-auteurist accounts. In its place is the rise of digital effects houses likely to be staffed by younger, non-unionised and comparatively anonymous workers.

This paper views races for the best cinematography Oscar following the work of John Caldwell as an above-the-line control scheme. My analysis focuses on the 2015 Oscar ceremony that saw the community of cinematographers launch a counter-offensive. I argue that the nominees for the 2015 Oscar situate their practices in terms of commitment to a long-standing group of fellow practitioners and adherence to neo-traditional techniques that I call ‘digital naturalism’. The nominated films together with the promotional para-industry texts that surround them, deliberately position what continues to be called cinematography as a physical and organic craft refined on the shoot rather than a software application applied in postproduction.