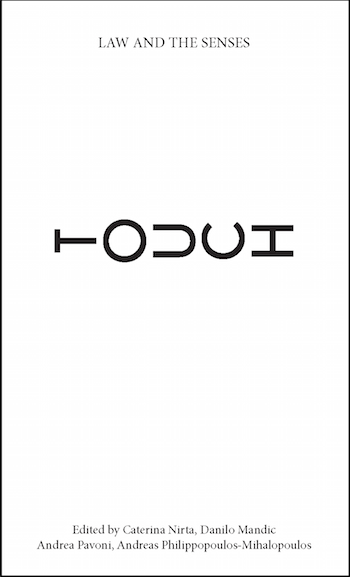 Touching and Not Touching: The Indirections of Desire

Of all the senses, touch is the most proximate. To touch is to encounter something with one’s skin – fingertips or body surface. Yet the desire to touch is stimulated and conditioned by distance. This essay looks at some modes of negotiating the indirections of touch. Didier Anzieu describes the ‘taboo on touching’ which preempts the oedipal taboos. Is there anything beyond the skin? In texts from the late 19th to the early 20th century desire takes what Leo Bersani calls ‘a kind of vertical leap of consciousness’: it zooms – and then hovers. Zooming is a phallic fantasy that refuses to reach a ground or body; hovering is a god’s-eye image of masculine command in which the Flaubertian author gazes down on the object of knowledge – character or world. As control this is a desire of destruction as well as creation, seen in its extreme form in modern warfare. What, ethically, is the difference between suicide bombers and drones? One exploits closeness, the other distance. The chapter ends on the question of touching and not-touching in a posthuman era, in which we must ‘redefine the law of proximity because of the very instanteity of interactive technologies’ (Paul Virilio). Are we now trying to reverse a traditional ‘proximity without intimacy’ into ‘intimacy without proximity’ (Stelarc)? Can we ever be naked?