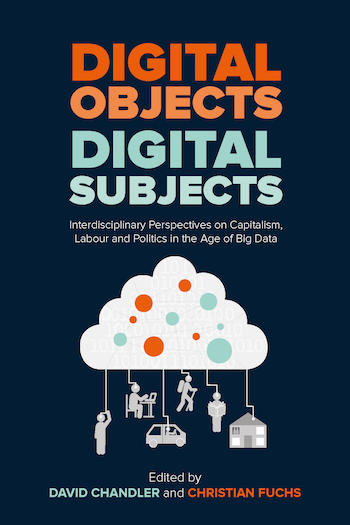 Karl Marx in the Age of Big Data Capitalism