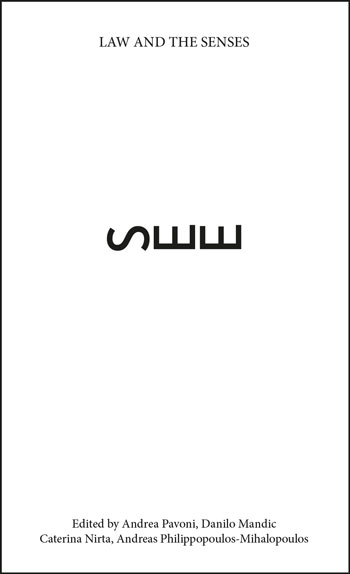 Many theories of law’s transformative potential turn on the role of the symbolic. In these formulations, law’s presumed power rests in its ability to reflect a better image of the subject and its surrounding environment. This paper considers the role of the image in Drucilla Cornell’s theory of law, which she derives from Kant, and pairs it with Fredric Jameson’s contention that such abstractions merely function to re-inscribe the authors’ own social and historical aesthetic context. What is missed in theories that draw from, re-assert, and therefore perpetuate contemporary aesthetic assumptions about the individual and its presumed centrality in legal transformation? I contend that Cornell’s work can be helpfully paired with that of Jameson’s to consider the possibilities and limitations of theories of transformation that hinge on symbolic projection, and that this juxtaposition offers some insights when analysing the recent election of Donald Trump as the 45th President of the USA and his famous claim to ‘make America great again’.